SERVING THE REGION
Since its founding in 2006, our programs have touched tens of thousands of students. With the generous support of University School, community foundations and organizations, the Young Entrepreneur Institute expanded beyond University School and now has partnerships with many schools and organizations throughout the region. More than a thousand educators and schools, both public and private across the region, have benefited from the programs, materials, workshops, conferences, and advice provided by the Institute. Learn more.

Join us for our 13th annual Celebrate Youth Entrepreneurship event. This year’s keynote speaker, Jahkil Jackson, will be discussing his entrepreneurial journey and providing students with a framework on how they can be social entrepreneurs in their own communities.

This year is especially significant as we will gather to celebrate Greg Malkin’s retirement from University School and Young Entrepreneur Institute (YEI). The event will feature remarks by Greg’s former student Kevin Tan, US class of 2012 and founder of Snackpass, as well as a young entrepreneur market and socializing.
Wednesday, April 13
7:00-8:30 pm
University School Hunting Valley Campus 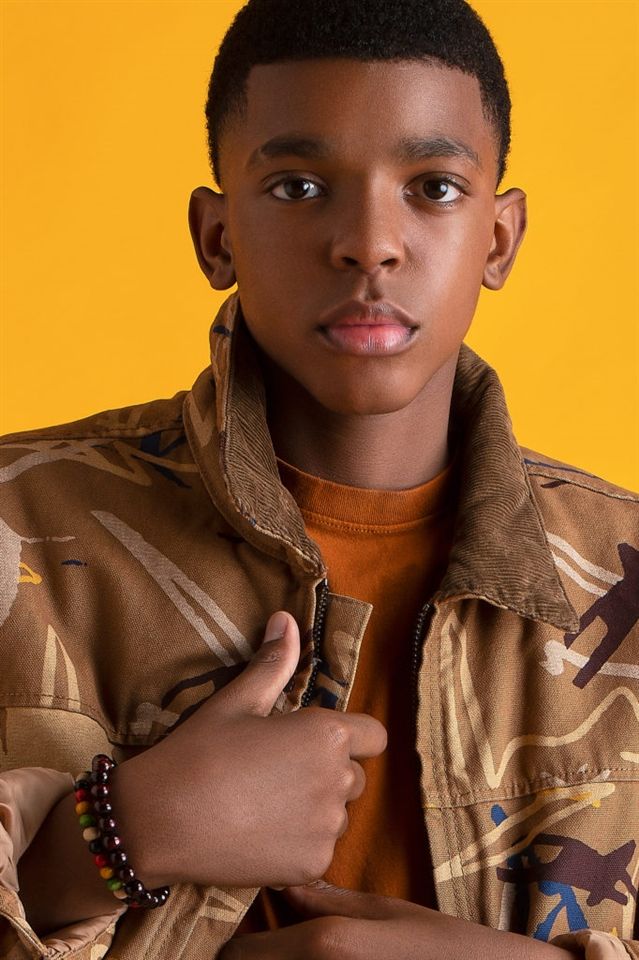 Jahkil Naeem Jackson is a best-selling author, social entrepreneur, student athlete, influencer, and founder of Project I Am, a nonprofit organization he created when he was eight years old. Now 14, Jahkil has a heartfelt desire to help those in need. Jahkil’s mission is to build awareness of homelessness and to help the homeless population by offering “Blessing Bags,” a giveaway filled with masks, wipes, socks, deodorant, hand sanitizer, and more. In just a few years, Jahkil’s efforts have empowered hundreds of young people to become change agents and has led Project I Am’s efforts in raising $275,000 for the homeless.  Additionally, Jahkil’s efforts have touched nearly 70,000 men, women, and children across the world.

Summer 2016, he was named a Youth Ambassador for Heartland Alliance, one of the world’s leading anti-poverty organizations.  Winter 2017, Jahkil became a member of the WE International Youth Council. WE is a movement that exists to make the world a better place. WE Day is also a celebration of youth making a difference in their local and global communities. Jahkil was a guest speaker for 2017 and 2018. Fall 2018, Jahkil became the youngest member of the Independent Youth group which empowers today’s youth to become tomorrow’s business leaders and entrepreneurial innovators. Jahkil was named Vice Chairman of the 2019 KidBox Youth Board of Directors and named one of BET’s 15 under 15.

Most notably, Jahkil was acknowledged as one of three influential people of 2017 by President Barack Obama and the Obama Foundation. Jahkil was also tapped to participate in Disney’s Be Inspired Black History campaign, GAP’s Next Generation campaign, Lebron James’ #AlwaysBelieve campaign, Nike’s Until We All Win & You Can’t Stop Our Voice campaigns and is now a Marvel Super Hero and CNN Hero Young Wonder! 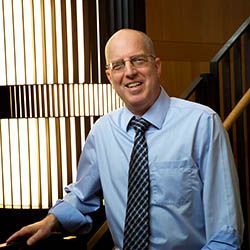 Greg served University School as an esteemed faculty member for 16 years from 2005 through 2021. He provided visionary leadership by initiating programs and traditions that will remain long beyond his tenure. It is programs like the Anderson Scholars in Entrepreneurship, the Student Investment Committee, the Entrepreneur Cup, the Pitch Cup, and the Middle School Entrepreneurship Club that have given US students the chance to learn about business and experience their first taste of entrepreneurship.